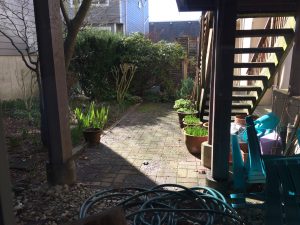 If you’ve been enjoying this website and would like to help me keep it up and running, please consider leaving a tip.